Structural plans are Engineering drawings that are made based on the Architectural design. It contains  General Notes, Plans, Elevations, Sections, and other details. It is being used during the entire phase of the project and even after the completion of the project.

Some of the below plans are decided before starting the project

Before Starting the Project: It is very important to get a Structural plan before starting the work as it has many advantages.

During In progress of the Project: Once the plan is ready, execution of the project based on the plan is easy as all the stakeholders like Owner, Engineer, Contractor, etc focus on a single goal. It also helps plan the next course of action well in advance as requirements are known.

There are many advantages to having Structural Plan, some of them are listed below 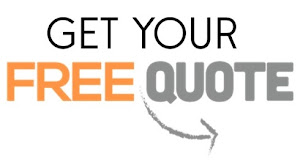 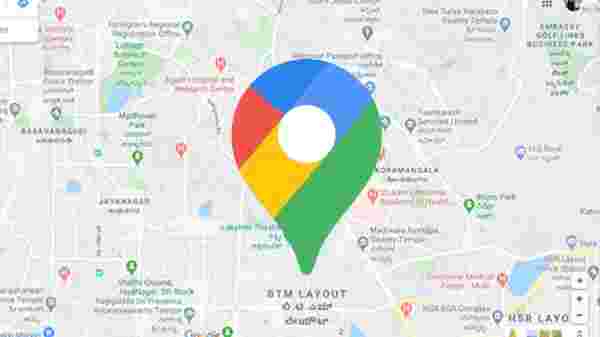